The Two Things We MUST  Do In The Next 40 Days

Starting today Americans began reaching for their wallet to spend money on Christmas. By the end December, that spending will reach nearly ONE HALF TRILLION DOLLARS! And that’s just one part of what can only be described as a frenetic, 40-DAY NOISE WAR.

But I do not want to argue any of that today. My goal here is to address the CANNIBALIZATION of our mind-share and heart-share that takes place between now and December 31.

It’s true, of course, that the reductionist movement to subordinate Jesus at this time of year has been chiseling away at its foundation for many years. But keeping Christ in Christmas is not a global mandate to follow and not impossible to overcome.

So…as December’s foggy freeze starts to envelope our world, here are the two goals I set every year:

Fight off the NOISE invading my mind and heart, as just described.

Build a “CHANGE RAMP” into the new year by taking inventory of every part of my life.

Of course we want to minimize the holiday distractions and focus on enjoying the things that really matter (goal #1). But I strongly believe that God wants more than that from us. That is why I build this change ramp every December and become resolute to dive into the new year with specific, God-directed goals.

The most important part? Making sure my ramp is so big that it defies human logic because the ONLY way it can be reached is if it is of God.

I ask God to help me watch for signs of imbalance in my motives and commitments. To keep me focused on him. Guide me toward the people he would have me touch for him.

Will you commit to the TWO GOALS in this message?

I ask God to help me watch for signs of imbalance in my motives and commitments. To keep me focused on him. Guide me toward the people he would have me touch for him. 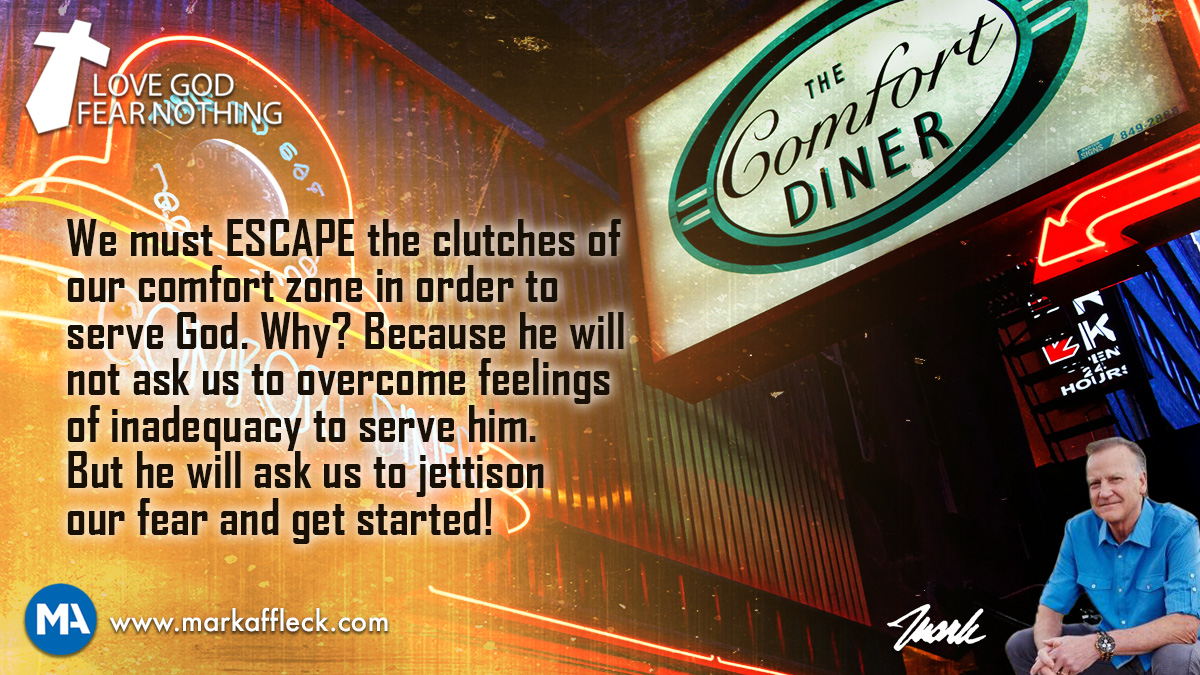 « Where Will Your Thankfulness Begin-And-End Today?I Was A Slave To My Cherished Options »