The World is a STAGE and We’re All ACTORS

William Shakespeare had life in the 21st Century pretty much figured out when he wrote in 1599: “All the world’s a stage, and all the men and women merely players.”

EXACTLY! That IS the reality of life on earth in the 21st Century.

Millions of people, good people, are acting on the world’s stage. Playing one role at work. Another at home. Another at church.

The aspirational goal for all believers is to be the person people see and experience and know and trust and love and count on in all circumstances and situations.

We become actors to soothe our heart and vanquish its emptiness. It’s a game that steals our identity—and we are the thief! We mistakenly think there is peace hidden somewhere in the superficial blather we see in the media and then mimic to the world.

I spent far too many years acting behind faces and facades. It was a way to use the superficial—things like success, vacations, promotions, raises, and possessions—to dampen my stress and anxiety. Each round upped the ante to create more of these false narratives and artifices.

Playing this game produced a false sense of power as I looked to my intelligence, skills and image for validation. Tragically, it meant I missed knowing that Christ is the most critical part of my identity.

Living life as an actor on the world’s stage is an UNSUSTAINABLE CHARADE that makes it impossible to fully RELEASE CONTROL of our life to God.

The huge effort we put into showing our polished form of “reality” is compensatory for the guilt we feel inside and have no choice but to reveal on the outside. We do not think we are worthy for anyone, let alone God.

I ask God to help me develop my character in him and not behind a “Cover Up Life” of faces, facades, and acting. To keep me from doing anything that falls short of full transparency and honesty.

Are you ACTING a role in any area of your life? What are you covering up that God wants to release?

“It is dangerous to be concerned with what others think of you, but if you trust the Lord, you are safe.” Proverbs 29:25 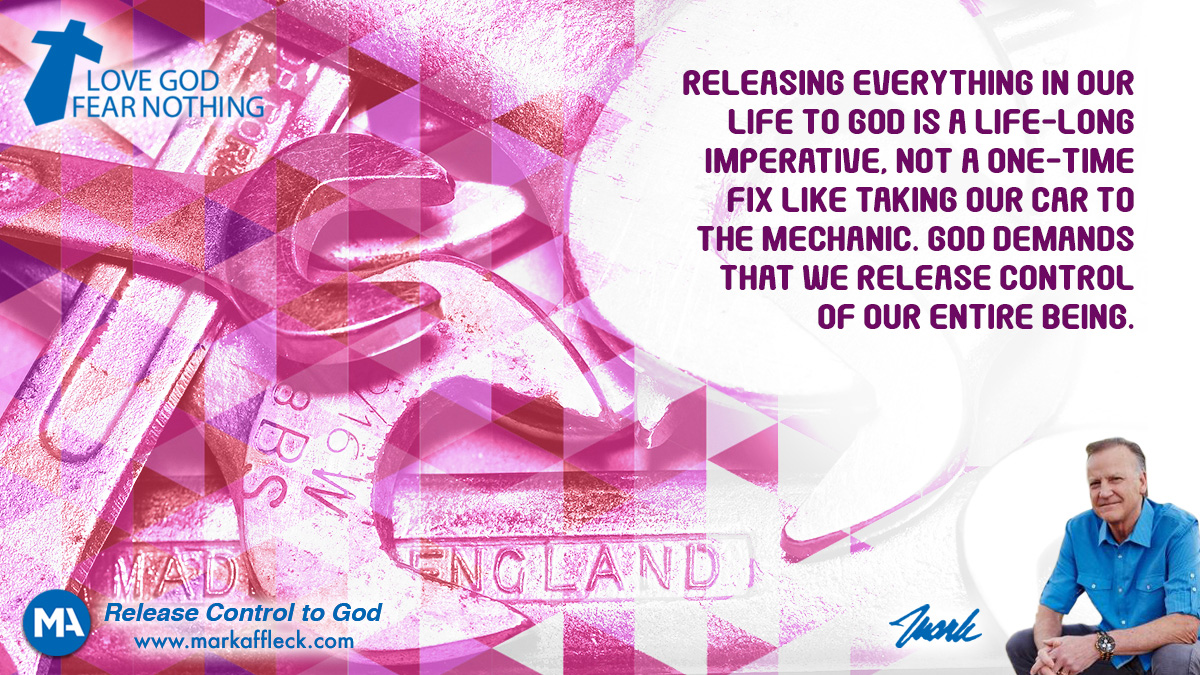 « Satan Does NOT Want You To Take A BathAre You a SPECTATOR or PLAYER in Your PRAYERS? »