Are You a SPECTATOR or PLAYER in Your PRAYERS?

All believers are tempted to focus–especially when we are sharing with other believers—on this kind of spectacular answer to prayer where God acted totally apart from us.

But God is no less involved in our “pedestrian” every-day prayers that include our active involvement. Prayers that are answered without a band, or parade, or fireworks.

Focusing on the “spectacular answers” to prayer is what causes us to watch more than act in our prayers. To be spectators, not players, in the process by praying and then sitting back with popcorn and watch for the “answer show.”

“We profanely assume that divine and human action exclude one another like the actions of two fellow-creatures so that ‘God did this’ and ‘I did this’ cannot both be true of the same act except in the sense that each contributed a share.”

If someone asked David: “Who won those battles?” he could rightly say, “I won them.” But he would quickly add:

I call this the “PRAY/ACT” process.

It starts with us acknowledging our total ineptitude and weakness apart from God (Psalm 73:26).

Once that is done, we trust our prayer to God and believe he will answer because that is what he promises (Isaiah 43:2).

Then we pray for wisdom…go out and act…and come back to pray. And then we do it again (Colossians 3:23-24).

PRAY/ACT: We pray for provision, and then we search tirelessly for an opportunity for God to act.

PRAY/ACT: We pray for power over anger, and then call a friend for support when our rage appears.

PRAY/ACT: We pray for wisdom on a fork-in-the-road decision, and then we pour through God’s Word for insights.

The message here is simple: Prayer is an ACTIVE PROCESS in partnership with God as the leader.

I ask God to remind me of my role in the prayer process. To trust him and defer to him…but to take an active role to generate more information for him to act.

Are you taking an ACTIVE ROLE in your prayers? 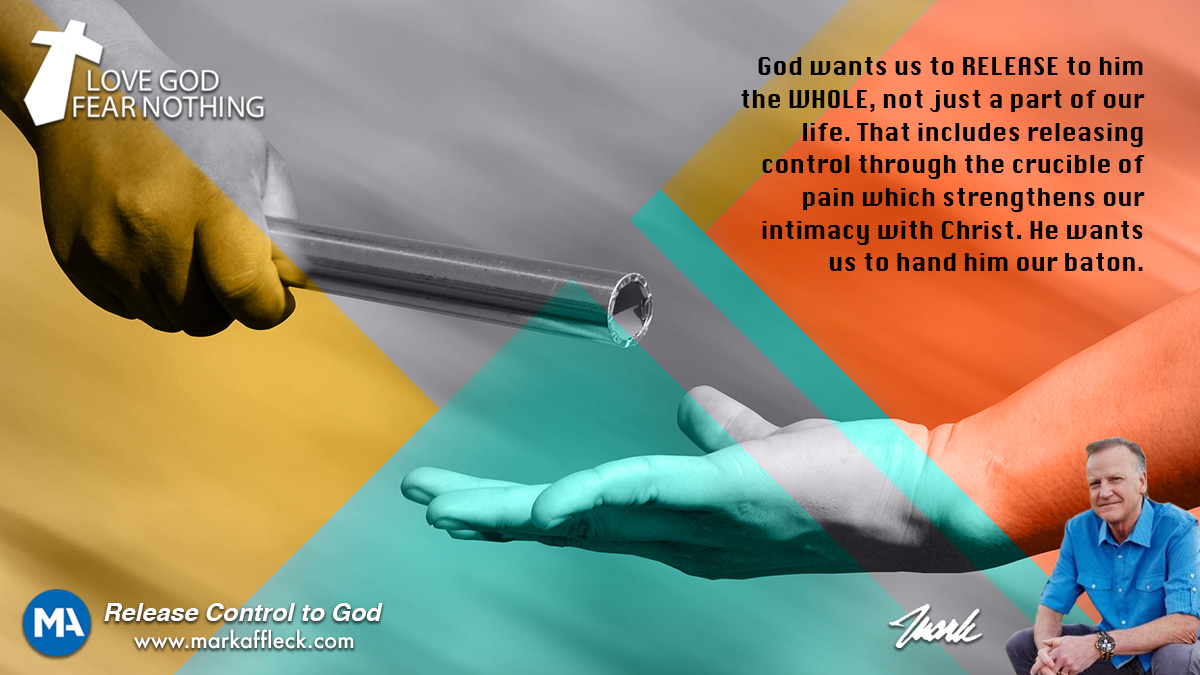 « The World is a STAGE and We’re All ACTORSWhen Was The Last Time You AROUSED God’s Love? »