I Could NEVER Pass Out Bibles From A Bicycle

Failing to recognize our INADEQUACY without God is the first step on the road to naming ourselves “BOSS.” But what goes through the mind of a Christian before rejecting God and embracing the lie that they can be the boss of their life?

They play the NEVER song over and over in their mind:

Those feelings leave us open to believe what the world promises: We can be our own boss and create our own destiny. Being the BOSS of our life sounds great on its shiny and sparkling surface. It feels great to have “control.” It seems great to add some spring to our step.

Living a Be-Your-Own-Boss life in the 21st Century is promoted by its promise of self-reliance and independence. It is nothing more than an insidious assault on the Cross of Christ. A new form of religion. A polished and elegant trap door we should all run past every time it flashes us an offer to drop in for a visit.

Technology makes us feel invincible because we are never farther away from the “answers” of life than a Google search to reject God and discover what we need to “make it happen” on our own.

I learned all about this trap when I lived the “I’m Boss” life for over 20 years. I had achieved eye-popping success and bought everything that it afforded. I was the BOSS, large-and-in-charge. But it was an empty life.

I can see now how people are “recruited” to the “I’m Boss” life and its moral relativism. When it’s Christ without the Cross. Forgiveness without repentance. Political correctness run amok; and Heaven becomes nirvana or Valhalla.

That is why living a Be-Your-Own-Boss life fails every time. Living with an attitude of “I can be whatever I want to be and do whatever I want” is fundamentally at odds with Christianity’s call for our surrender to the Lordship of Christ.

I ask God to send me to him and his Word immediately when the “I’m Boss” recruiter knocks on my door. In

Have you made yourself vulnerable to be recruited to the “I’m Boss” lifestyle?

“Humble yourselves before the Lord, and he will exalt you.” James 4:10 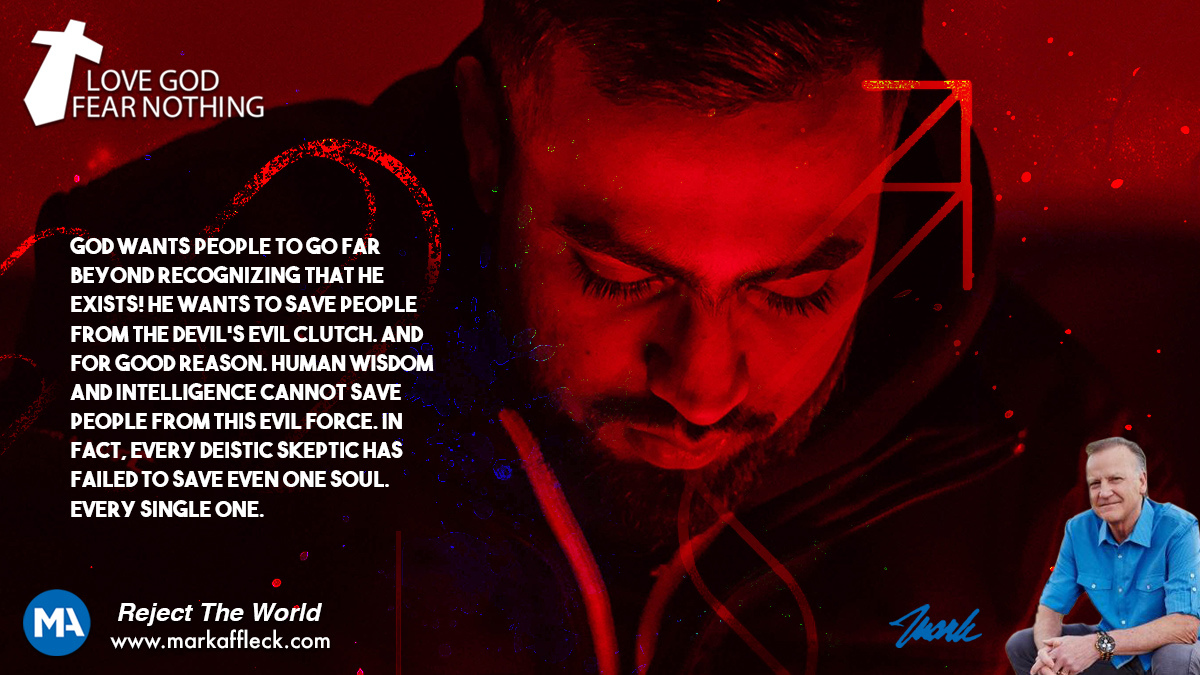 « I Tried To Draw A Line Through My SELFDo You Have A Boss? Are You Sure? »