Darkness Suffocated The Land, But Not The Hope

When Jesus died and darkness suffocated the land, his followers wondered if their Messiah would rise and rejoin them as he had promised. But for me today, I woke up on this Holy Week’s Sabbath Saturday CERTAIN that he would return. Because HE DID!

It is no surprise that his followers were uncertain of his return as he lay in a temporary tomb after completing his mission for mankind. By all outward appearances it was over and he was dead. Gone and buried. And of course the people wept.

Jesus was betrayed before dawn and then arrested to face his fraudulent trial before the rooster’s crow turned on the lights to a new day. Everyone, even Peter, abandoned their Lord.

That morning brought forth the baseless accusations against Jesus. But it did not matter. The crowds were stirred to release their ear-splitting shrill, “Crucify him!”

Pontius Pilate dutifully turned Jesus over to the mob to be stripped and lashed, mocked and shamed, and spit upon with their pent-up disdain. With their evil preparation complete, Jesus was forced onto the prostrate wooden cross that would soon be tilted up for his crucifixion. Nails pierced his hands and feet as the anchors that would hold him hanging helplessly for six excruciating hours.

As the afternoon sun turned black, Jesus experienced an agonizing and shameful death. Friends lowered his lifeless form from the bloodied timber, wrapped his broken body in linens, and carried it to the tomb.

This is when the women who loved Jesus went to work preparing a proper burial with ceremonial anointing of aloes and spices. But nightfall interrupted their work and they had to endure a Sabbath of hopelessness. So they prayed and waited.

They had no idea that their prayers and faith would soon be rewarded. The most important Sunday in history was about to tap on their door.

But that story is for tomorrow.

Father God: Just like Jesus’ followers were uncertain about his return to earth, we are uncertain about our future and promises that have seemingly gone unfulfilled. Give us patience to trust you and your timing.  Thank you for being a God of promises that can be trusted. A God of hope when things look like they are dead. A God who can move mountains in our life. We stand in awe today as we transition from Sabbath Saturday to Resurrection Sunday and await the risen Christ and our redemptive rescue. 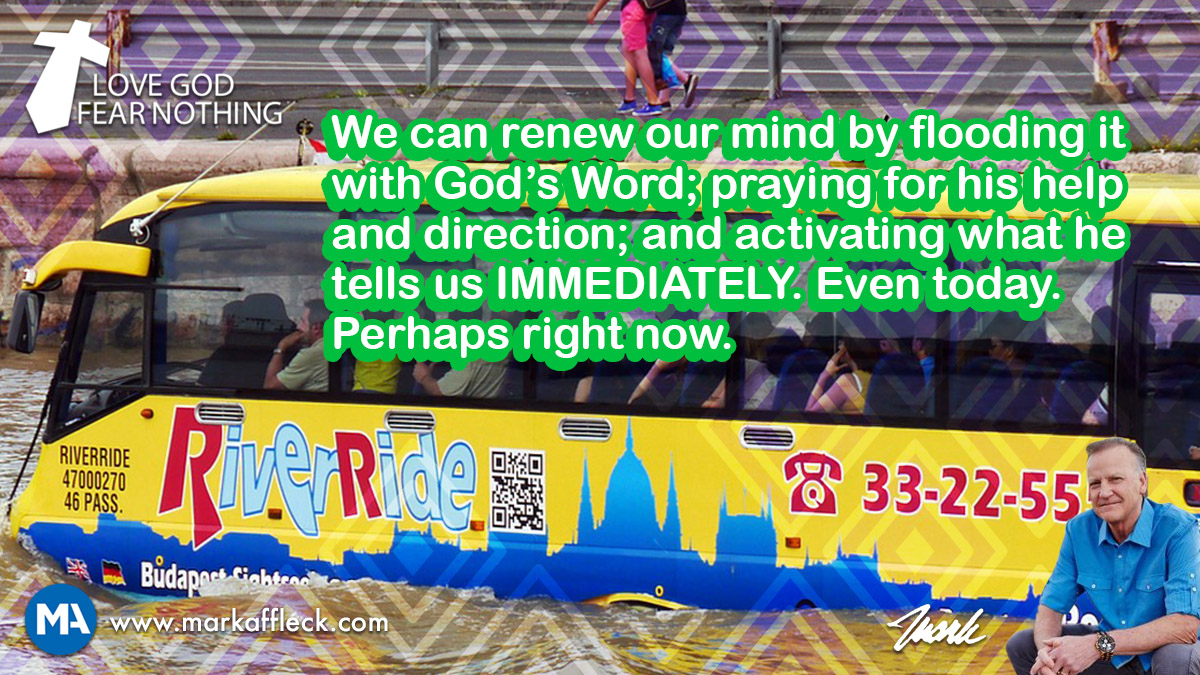 « A Good Friday CELEBRATION With All Of That Pain?My Faith Walk Was Wounded By SPIRITUAL COMPRESSION »