He “Collects Pain” And Plays The Blame Game For Sport

There is so much pain in our world today that many people see no other option but to collect it like sports memorabilia or vintage Barbie dolls. The purpose of their pain-collecting hobby? ASSIGN BLAME! Here’s how it plays out…

Pain collectors develop an internal narrative that plays continuously in the cinema of their mind. The script is predictable. Take a look at a few cuts:

Pain collectors want to curate a story that explains why their life has not turned out “according to plan.” They are looking for “victim salve” to relieve pain and help them escape from their torture chamber.

They are just like the inept craftsman who blames his tools.

Our proclivity to play the blame game is in our spiritual DNA. It percolates to the surface when we are full of pride and then confronted with our own sin. The blame game is officially off and running.

It’s hard to break the pain-collecting habit because it pays a dividend of false and fleeting contentment. But accepting that payment forces the collector to surrender their hope for walking with Christ in his balanced rhythm of grace.

A blaming person is full of pride that makes it impossible to see their own sins and shortcomings. That pride drives them to blame others for their “predicament.”

I ask God to help me vanquish all thoughts of being a victim and wanting to blame others. Give me the strength to seek out HIS perspective.

Have you been drawn into the Blame Game? Are you collecting pain?

“But we are tempted when we are drawn away and trapped by our own evil desires. Then our evil desires conceive and give birth to sin; and sin, when it is full-grown, gives birth to death.” James 1:14-15 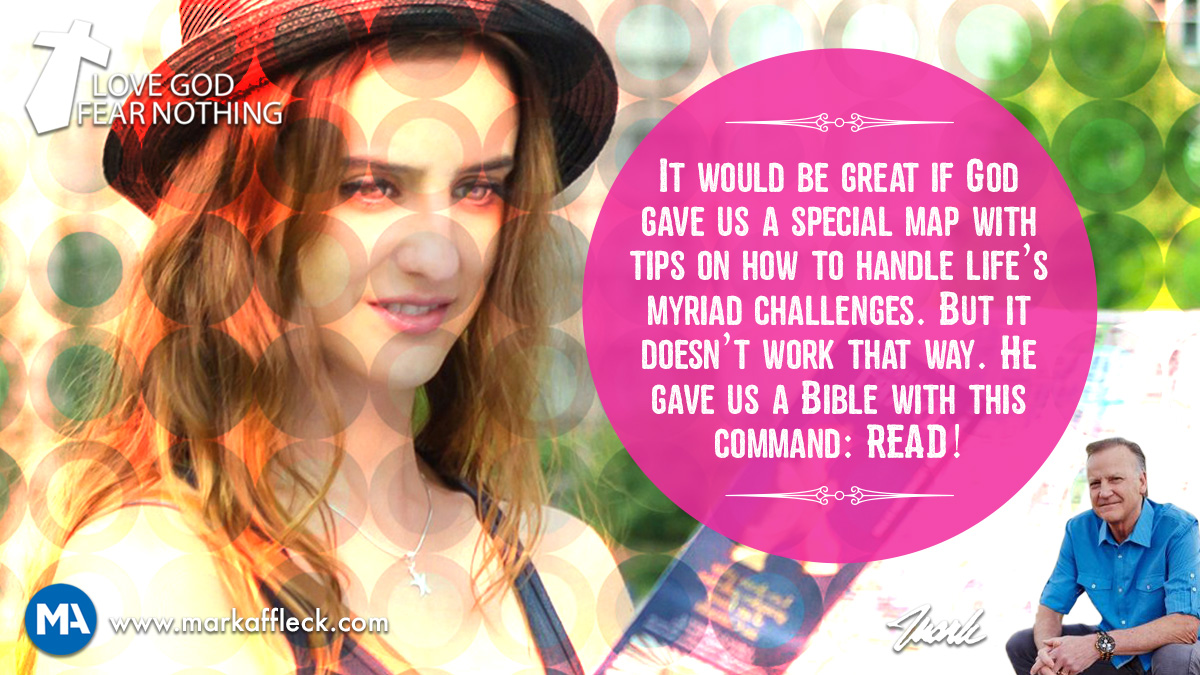 « Who Put A Volume Knob On TRUTH?I Had Everything Hidden From Everyone, I Thought »