Is Another TOWER OF BABEL Headed Our Way?

Very early in my faith walk I thought the TOWER OF BABEL was nothing more than a tale from long ago that was part of God’s grand introduction of the Old Testament in Genesis (11:1-9).

Later I realized that the TOWER OF BABEL was a real story set in modern-day Iraq under Nebuchadnezzar’s rule. Rising out of the heart of Babylon, it would become the focus of God’s wrath and birth the world’s many languages.

The TOWER OF BABEL story holds powerful relevance for us TODAY as the world accelerates its individual and collective lust for control.

It all started when God told Noah to “Be fruitful and multiply and fill the earth” (Genesis 9:1). Focused on building a great city and tower to the heavens, they were doing neither.

United and coordinated under the world’s one language, their work was a symbol of ambition and prideful hubris. They wanted to make a name for THEMSELVES, not God. Their insidious pride of independence made them think they did not need God. So God broke them into many peoples and languages so they could no longer work together.

The wisdom remnants from what God did in Babylon are palpably present today. They can be seen in our CITIES.

The world’s cities have become our TOWER OF BABEL. We trust them to keep us safe. We depend on them so we do not need God. We think if we can do this, then we can do anything (and everything).

Today’s racial discord is just one example of people relying on technology and everything that makes up a city to hide from the ominous imperative facing mankind to deal with our differences.

I ask God to help me suppress my pride and elevate his sovereignty so I respond in a positive way to today’s world careening out of control to be in control.

What area of your life are you trying to control like Noah’s tribe’s drive to build a tower to Heaven?

“Now let’s build a city with a tower that reaches the sky so that we can make a name for ourselves and not be scattered all over the earth.” Genesis 11:1-9 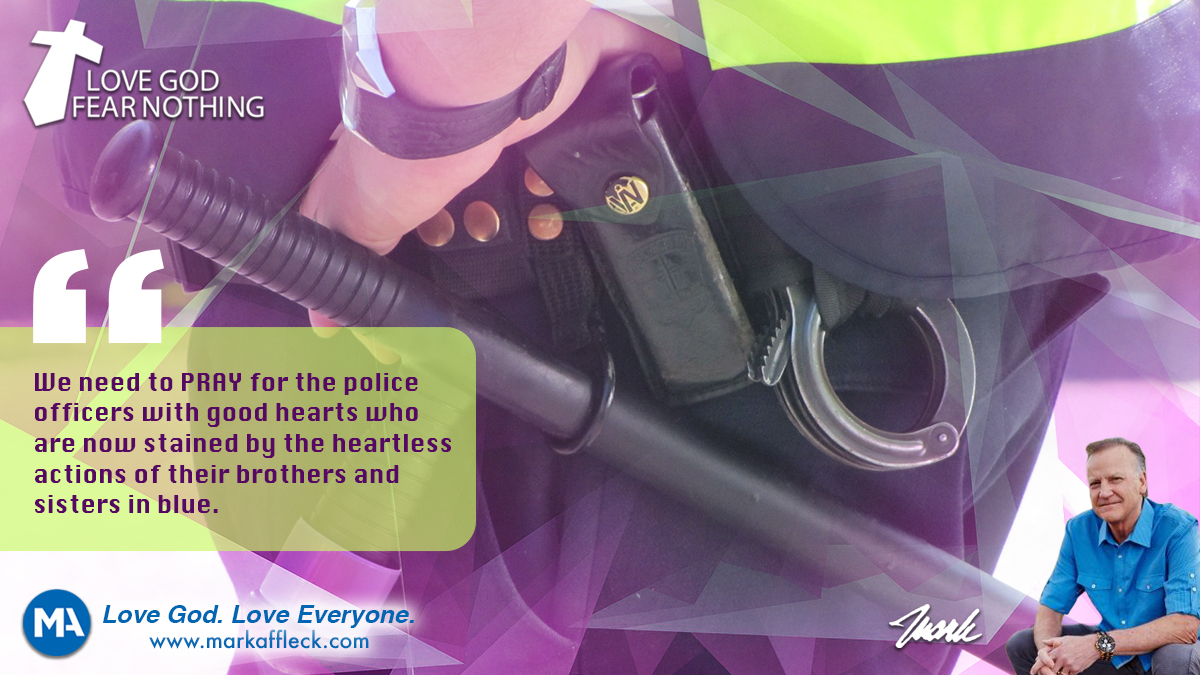 « Are You FREE And Don’t Know It?It’s Easy To Quit Something You Haven’t Started »