Will You UNSUBSCRIBE From The World’s Wisdom?

It’s a tough job for me to write about this month’s spiritual imperative (what must be done)—REJECT THE WORLD. My struggle to find a compelling message comes from the environment Christians live in today on planet earth. It’s an environment that has believers in perpetual free-fall through a secular world pushing relativism for everything. You know: “if it feels good, do it. After all, everybody is doing it. Why aren’t you doing it?”

Let’s pop into Corinth for a glimpse of how this all got started:

“For God in his wisdom made it impossible for people to know him by means of their own wisdom. Instead, by means of the so-called “foolish” message we preach, God decided to save those who believe.” 1 Corinthians 1:21

It was inconceivable to the Greeks that there could be an incarnate God. That disbelief was on full display when Paul preached the gospel in Corinth. They laughed off his message as foolish and considered the delivery as FOLLY—the polite word for STUPID.

Paul’s message may have dropped in on the Corinthians as foolishness, but it was DEFINITELY the wisdom of God bringing divine power to grant salvation to those who believed.

People living by the world’s wisdom DO NOT KNOW GOD.

The Roman empire ruled the world and held off all challengers to their power. But they could not find God on their own. And it’s the same today where the 21st Century denizens of our TECHNOPOLIS try to find God through their wizardry and wealth.

Man’s wisdom cannot be trusted because of its finite capacity. God’s wisdom demands dependence on him for everything. When these two forces collide, man’s reluctance or refusal to submit to the wisdom of God creates a “humility barrier.”

The world and its human wisdom cannot know God. The only pathway to God is by the supernatural means by which he reveals himself. Human wisdom breaks down in its attempt to know God every time.

What does that mean to a Christian in 2021? We must REJECT THE WORLD.

I ask God for his help to maintain a barrier between me and the world’s waves of false wisdom that hit my beach day after day.

“Claiming to be wise, they instead became utter fools.” Romans 1:22

“So I will startle them with one unexpected blow after another. Those who are wise will turn out to be fools, and all their cleverness will be useless.” Isaiah 29:14 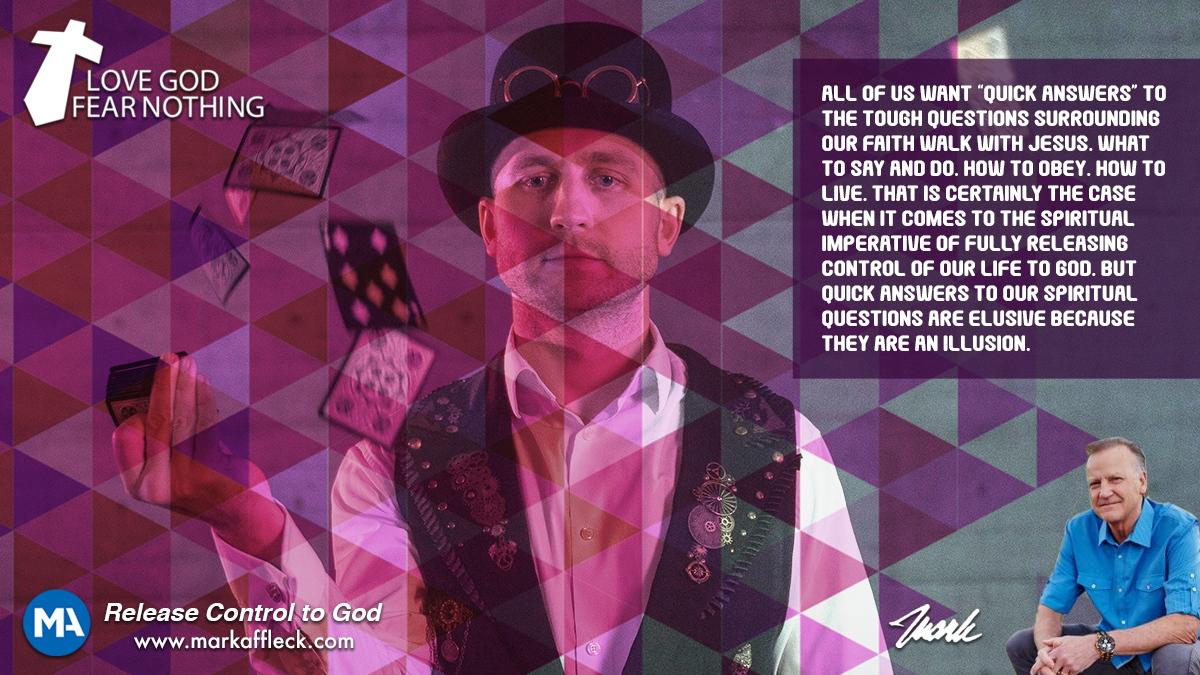 « Is a Faith Algorithm The WORLD’S New Religion?The World Is Screaming ME! ME! ME! »