Why All This Fuss About Jesus?

I was caught off guard yesterday when a man startled me with this question: “Hey, Mark…why do Christians emphasize Jesus so much? I don’t get it. I believe in God. I just don’t understand the Jesus part.”

Before he even finished the question, my mind landed on this:

“I am the way and the truth and the life. No one comes to the Father except through me.” John 14:6

So that’s where I started.

In that single declaration, Jesus claims with temerity that he is God and controls man’s only way to salvation. It’s the premise that proves Jesus IS who he said he is–God.

The Deity of Jesus and his Resurrection are the heart and lungs of Christianity. They create its doctrine. If Jesus is not God and the resurrection did not take place, then Christianity has no support whatsoever.

There is no neutral ground! You cannot be a Christian and say Jesus was a “wonderful teacher” and then deny his Deity. Every part of Christianity would be false and every Christian would be a fool.

Without a risen Christ, Christianity’s theology would not be believable. It would require a “forced” delivery to “convert” people.

Without the transfiguration on Calvary, Christianity would be impotent. There would be no gain from believing in Jesus as “just another common man.”

Jesus could not have vanquished death and inspired a fallen world to believe in him if he had remained in the tomb.

Based on the truth that Jesus and the Father are one, the Messiah is either a deluded, deceitful liar that intentionally conned people; or he is who he claimed to be–God.

That’s my story and I’m sticking to it.

I ask God to help me regularly acknowledge the Deity of Christ and thank him for what that means for me and every other believer.

Remind yourself of the Deity of Christ today and thank God for this life-transforming blessing.

“Then a cloud appeared and covered them, and a voice came from the cloud: This is my Son, whom I love.  Listen to him!” Mark 9:7 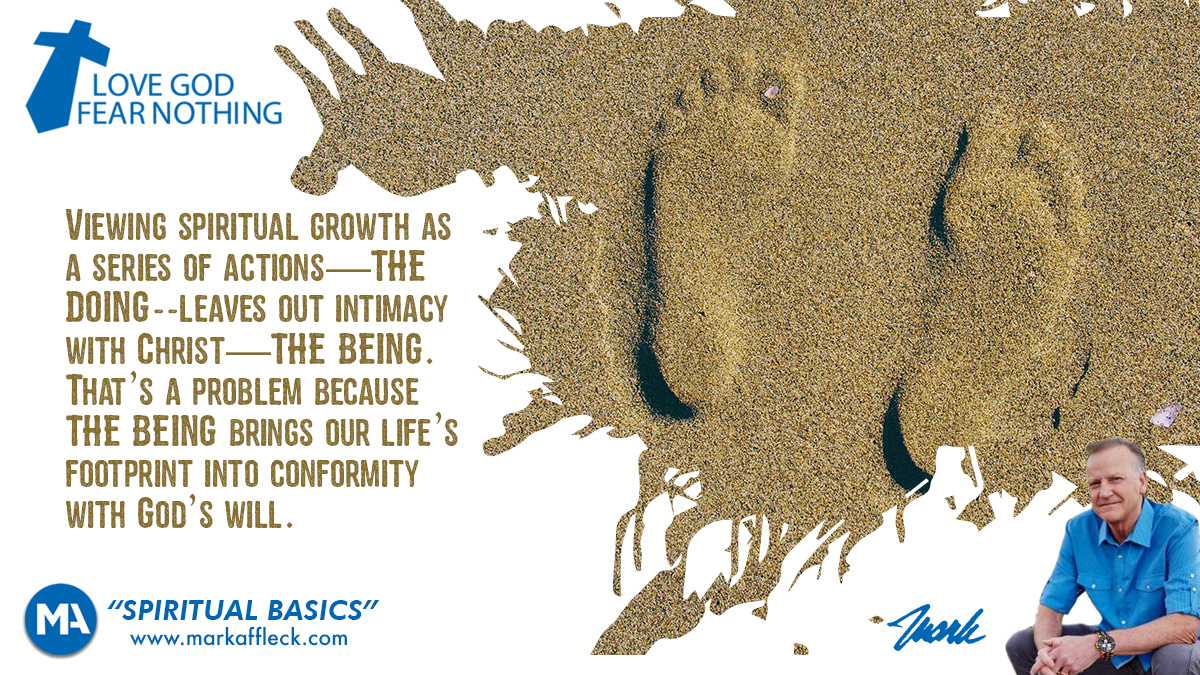