Would it surprise you to learn that a bloke named William Ockham of Surry England figured out in the 13th Century why Christians in the 21st Century would have trouble activating their faith?

It’s true. Ockham developed a theory that would endure millennia.

Though the theory’s name has morphed through the years, it stands sturdy and strong today as OCCAM’S RAZOR:
When you have two COMPETING explanations ending up at the SAME destination, choose the SIMPLER one.

OCCAM’S RAZOR helps us understand the two competing explanations for why it’s difficult to activate our faith.

EXPLANATION ONE
No commitment to GET STARTED.

EXPLANATION TWO
All of SATAN’S LIES conspire to keep our faith inactive.

That brings us back to OCCAM’S RAZOR—when two competing explanations end up at the same destination go with the simpler choice.

The reason so many Christians have trouble activating their faith has NOTHING TO DO with the long list of “I’m not good enoughs” listed above.

The reason is the SIMPLER EXPLANATION—they have not committed to get started.

Good intentions give way to the Enemy’s LIES and activating our faith is like trying to noodle a slippery catfish out of its dark and murky den.

Try this two-step approach to get started: 1)TURN YOUR HEAD OFF from its endless spinning over the reasons why you cannot have a fully activated faith; and 2) RECEIVE GOD’S LOVE and know that he loves you more than words could ever describe.

Have you fully activated your faith?

“The LORD your God is with you; his power gives you victory. The LORD will take delight in you, and in his love he will give you new life. He will sing and be joyful over you.” Zephaniah 3:17 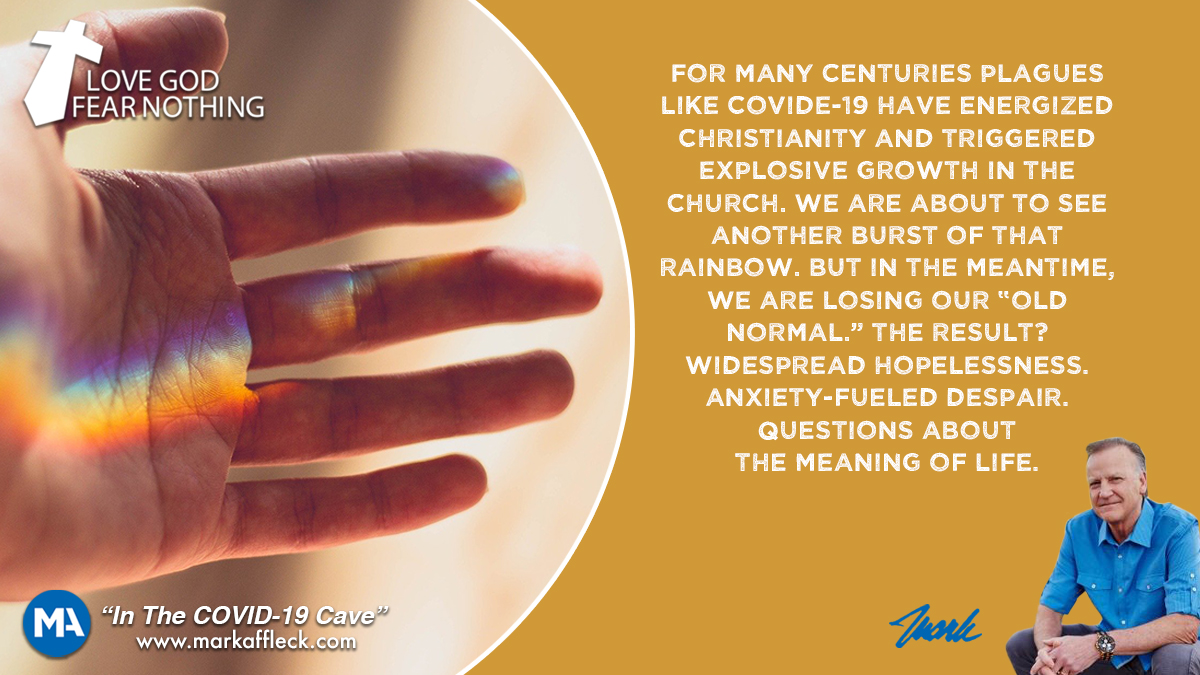 « Facing A Challenge, Is Your FIRST Thought Success Or Failure?Is Jesus A Rain-Or-Shine CAPTAIN? »