Ignore SPIRITUAL WARFARE Until It Goes Away?

We are at war. Not World War III. Not Armageddon. Not Middle East strife. Not even COVID or race or politics. We are at war with DARKNESS.

Early in my faith walk I dismissed spiritual warfare as being something too mysterious to grasp, let alone worry about. But I was wrong. Taking the enemy for granted makes us vulnerable. If not interrupted, that vulnerability will be the entry point for demons to invade with their bags of deception.

Many believers—all of us at one point or another—are prone to reject even the possibility of spiritual warfare or simply ignore it until “it goes away.” That opens us up for attack because spiritual warfare does not need us to believe it to operate.

But God clearly tells us NOT to ignore the forces of darkness.

“Submit yourselves, then, to God. Resist the devil, and he will flee from you.” James 4:7

Satan does not cause everything that comes up negative in our life. But he does root us on to make bad decisions that lead us down the wrong road.

Let’s flip this coin over and focus on God’s power to defeat spiritual warfare. And when he does, we become more intimate with him. We become peaceful through his palpable presence. We become restored as he washes through us and washes out the enemy’s darkness.

Know the enemy’s tactics and schemes.

Develop a fight plan to defeat the enemy—GIVE IT TO GOD.

I ask God for the wisdom it takes to never underestimate the power of spiritual warfare to interrupt my faith walk. To give me the insight to identify its presence. And to call on him to run it out of my life.

Are you denying the existence of SPIRITUAL WARFARE or ignoring it until the darkness lifts?

“There is no truth in him,” Jesus warns. “When he lies, he speaks out of his own character, for he is a liar and the father of lies.” John 8:44 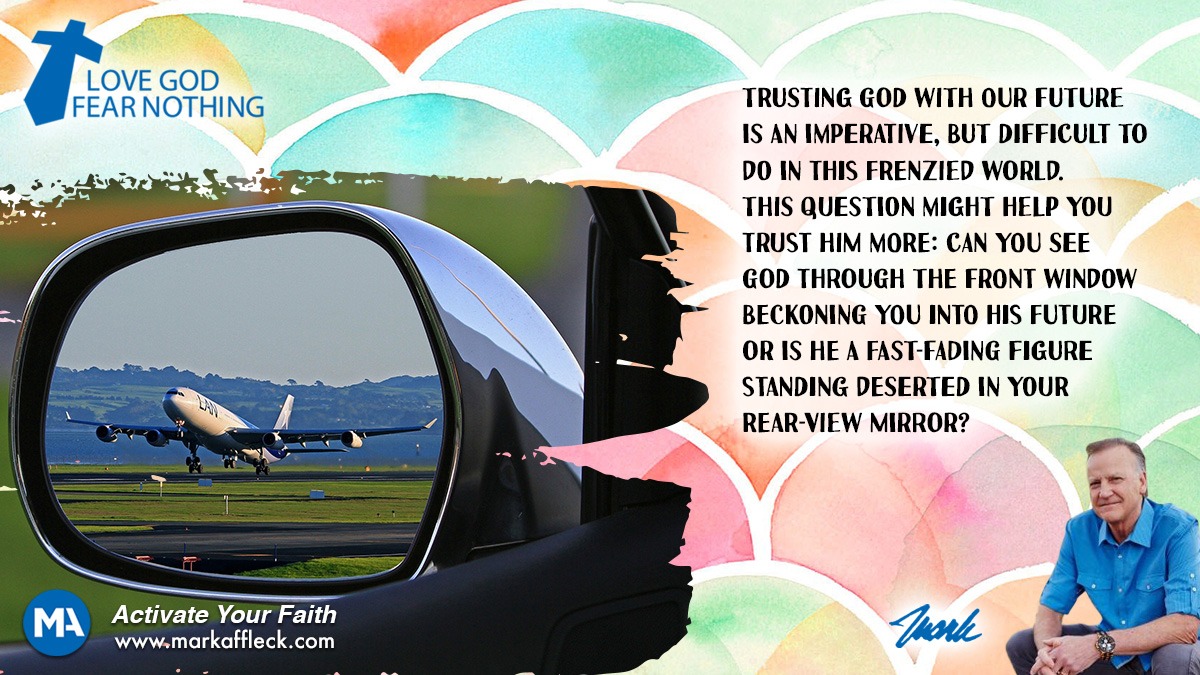 « Can NetFlix Help You Choose Foresight or Faith?Is That A Feather Or A Snake Tickling Your Neck?  »