The HUM Is About To ASSAULT Your Faith Walk With God

An insidious, white-noise HUM is racing across the globe and penetrating the souls of its inhabitants. Creating a mysterious torture chamber. Mounting an unrecognizable assault. Casting a dark force that blocks out all but a glint of God’s light.

Here’s what Mr. Webster says about HUM: An unwanted, low-frequency, and continuous droning and vibrating sound.

The 21st Century HUM runs 24/7 and, over time, we don’t even know it is playing on our mind’s stereo.

Blame the HUM on technology in general and the internet specifically? Nope. Those are merely accelerants, propellants, and catalyzers that came after the HUM was born.

The HUM is Satan’s progeny designed to fill the void in our lives that makes it difficult if not impossible to reflect and reason about God’s purpose for us on earth while we prepare for Heaven.

The HUM has capitalized on our frenetic busyness and overbooked mindshare racing from one tangible task to another false, sky-is-falling scenario.

The HUM is a masked marauder stealing our peace. Be we are its accomplice!

We load an assault rifle with self-destructive ammo and start shooting at ourselves. Satan quietly steps in to hold our weapon steady and then leaves laughing while we try to figure out how to quiet our wounds.

The bullets are self-condemning thoughts like I’m not smart enough or rich enough or pretty enough or committed enough to be loved by God.

For the first time in world history–as in FOREVER—Christians everywhere have to be strategically intentional about turning off the HUM.

God’s voice is the only voice that can pierce the HUM …and then, eventually, turn it down its scratchy and stealthy soundtrack.

I ask God to help me turn down and eventually turn off the HUM of life on earth in the 21st Century.

What are you doing to turn down the HUM that threatens to impede your walk with God? 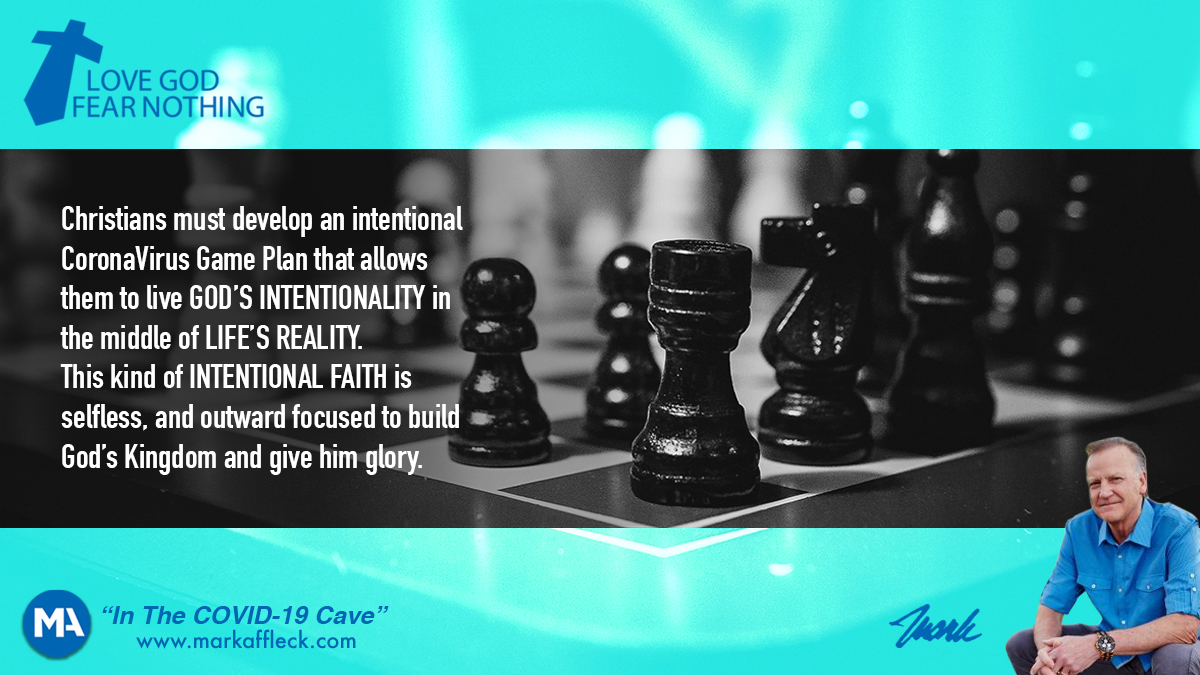