My Faith Takes Off When I Sweat The Small Stuff

An immutable law of our universe is that a whole is the sum of its parts. But that is not why SWEATING THE SMALL STUFF is an important part of the Christian faith. SMALL STUFF matters because it:

Bruce Springsteen is rock royalty and one of the most prolific songwriters ever. I am confident he would NEVER say “don’t sweat the small stuff.”

If Springsteen had not paid attention to the small stuff on his mega-hit “Thunder Road,” it would be a pedestrian play. Take a look at just three of several dozen “small things” he addressed:

For me, I ask God to help me pay attention to the small and seemingly unimportant things that are actually very important to him.

What is the SMALL STUFF God wants you to think about this week? 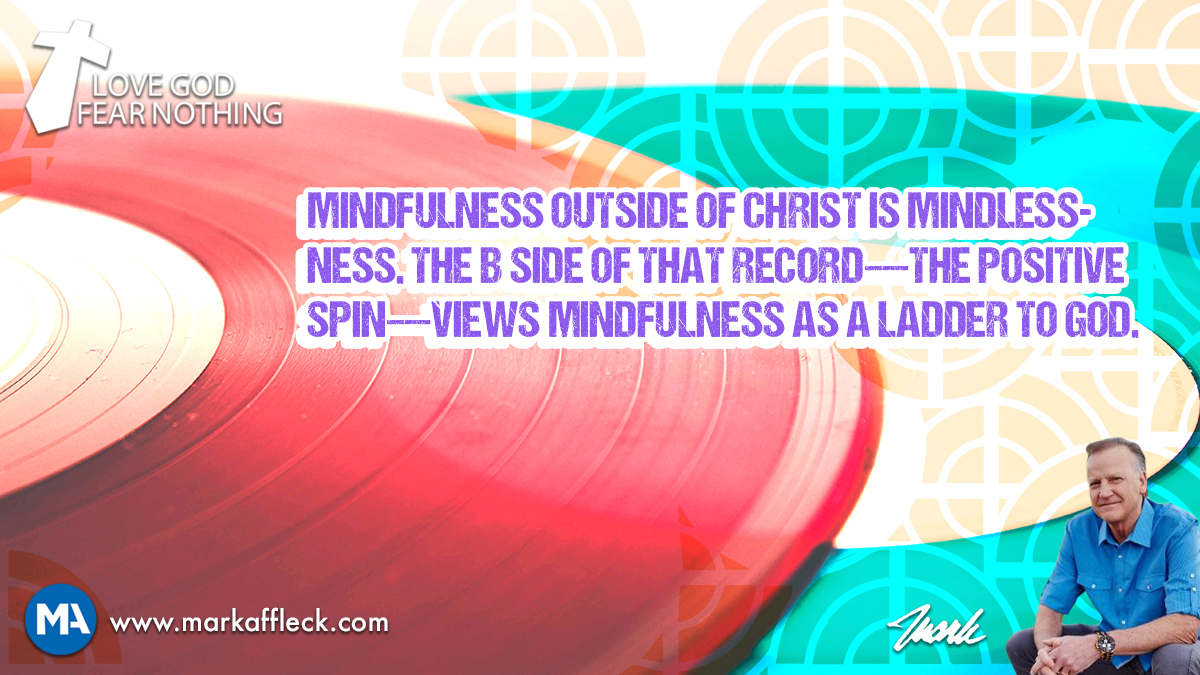 « When Was The Last Time You Checked Your MOTIVES?Are You On A Hunt To Get-Rich-SLOW? »