Most people will be MORE THAN GLAD when this election season turns out the lights and retreats into the shadows to prepare for its next assault on our senses. But before the 2020 election circus breaks down the tents and shelters the restless animals, all eyes will be on its three rings with great interest in the OUTCOME and who got the most VOTES.

Saying there is “GREAT INTEREST” in tomorrow’s election is embarrassingly inadequate to fully describe the emotions that are blowing through America today like a rambunctious hurricane smacking Florida’s Gulf Coast.

Those emotions have created a prickly and slippery mindset that says America’s governance—not God’s Kingdom–is the most important issue on the planet in 2020. You would have to be blind and naïve to deny that the world today is driven by politics and the flames it fans through society’s dry and vulnerable fuel. But that does not change God’s call to believers to be in the world, but not of the world.

The calling of every believer is not to track every detail and nuance of our elections and then tell everyone what we think is best for the country and who to vote for to avoid the end of the world.

NO! Our calling is to elevate Jesus over the process and ahead of the candidates. Trust God through the election. Rely on the Lord’s hand after the election.

But we’re doing an ABYSMAL job on that front. Christians everywhere are overlooking the reality of Christ by focusing exclusively on politics and ballot initiatives and the simmering cauldron of anger that makes our political process so divisive.

The 2020 election is not about politics that blast into the air like venom launched by an angry snake’s strike. The 2020 election, for believers, is about overcoming FEAR, DISUNITY, and HATE.

FEAR: Fear of losing control over the future and our security replaced by trusting Jesus.

DISUNITY: Christians can disagree politically, but we need to pray for unity through love.

HATE: Jesus knows his followers by the way they love one another, not how they vote.

Politicians tell us they will solve our problems. Jesus says I will save the world.

I ask God to give me the strength to trust him and not FEAR the world. To promote UNITY over strife. To advocate LOVE over hate. But most of all, to strengthen me to be of the world but never in it.

Are you looking at tomorrow’s ELECTION through God’s three-panel lens—1) Trusting him; 2) Unifying with others; and 3) Loving everyone?

“Do not put your trust in princes, who are mortal men. They cannot save you.” Psalm 146:3 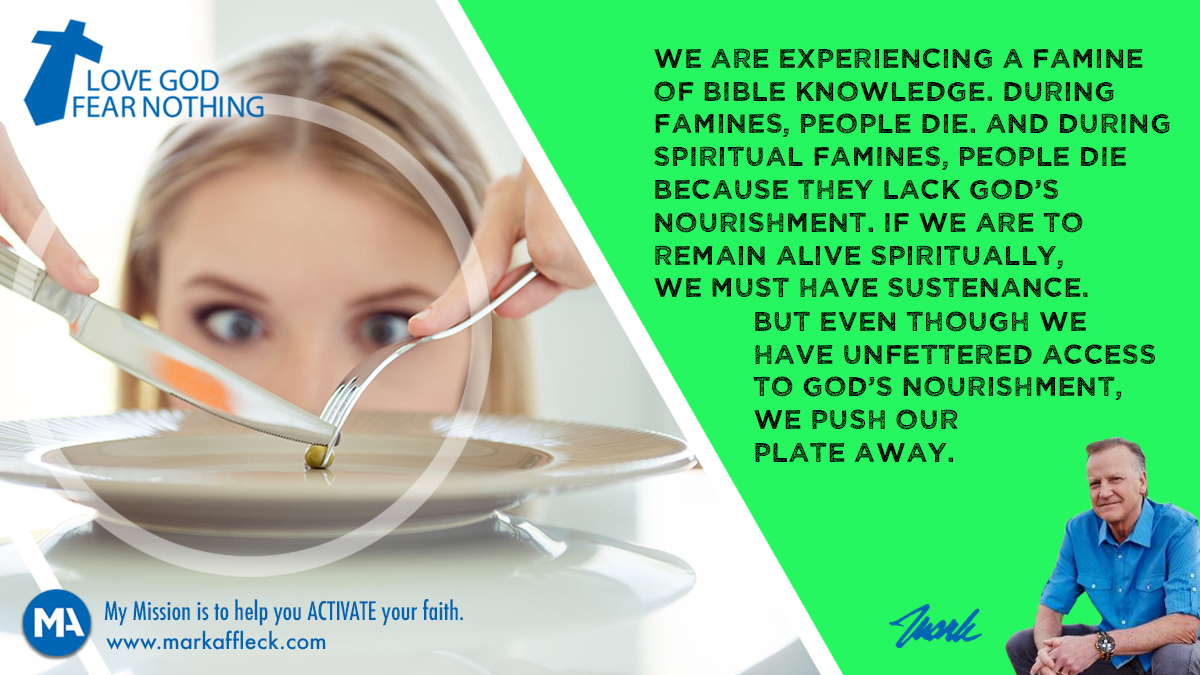 « WIN The Fight To Activate Your Faith By NOT FightingThanking God In ADVANCE Is NOT Presumptuous? »