Last night I saw an image that will never leave my mind.

I was watching a documentary on the 1970s war in Lebanon and was awestruck by an image that came out of nowhere. It would be a good guess if you’re thinking the image showed carnage, war, death, or destruction. But it was none of those things. No blood. No pain. No graves.

The image that is now seared into my mind forever is a city street.

But this is so much more than a city street captured on film years after war had paid a visit and left its gruesome signature.

The story written on the buildings was punctuated by rips and tears and holes. But that was this picture’s back story. The real story, the one that will never leave me, was the street itself. A street without people. No cars. No sign of life.

The street was not there! 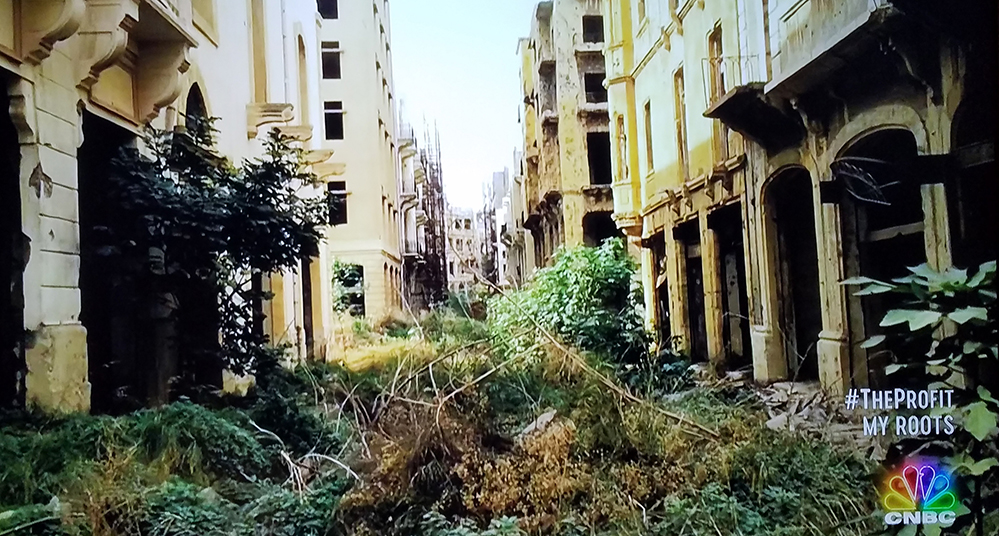 But NOT because it was blown up. The street had vanished because a jungle of trees and vines had pushed up through the concrete between tattered structures looking down on it with tears of dust falling softly into its green net.

I was mesmerized by that image and immediately connected it to our walk with Christ. If we are not intentionally moving forward and growing, our faith walk will look like that street in Beirut.

You can choose to stay where you are and shelter in place, but you will not grow spiritually.

We need to be certain and intentional about our faith walk because “many will come to Jesus and think they were serving God…” (Matthew 7:21-23).

I ask God to keep me under the covering of his love.

Is your level of spiritual growth standing still or moving forward?

“Then we shall no longer be children, carried by the waves and blown about by every shifting wind of the teaching of deceitful people, who lead others into error by the tricks they invent…” Ephesians 4:14 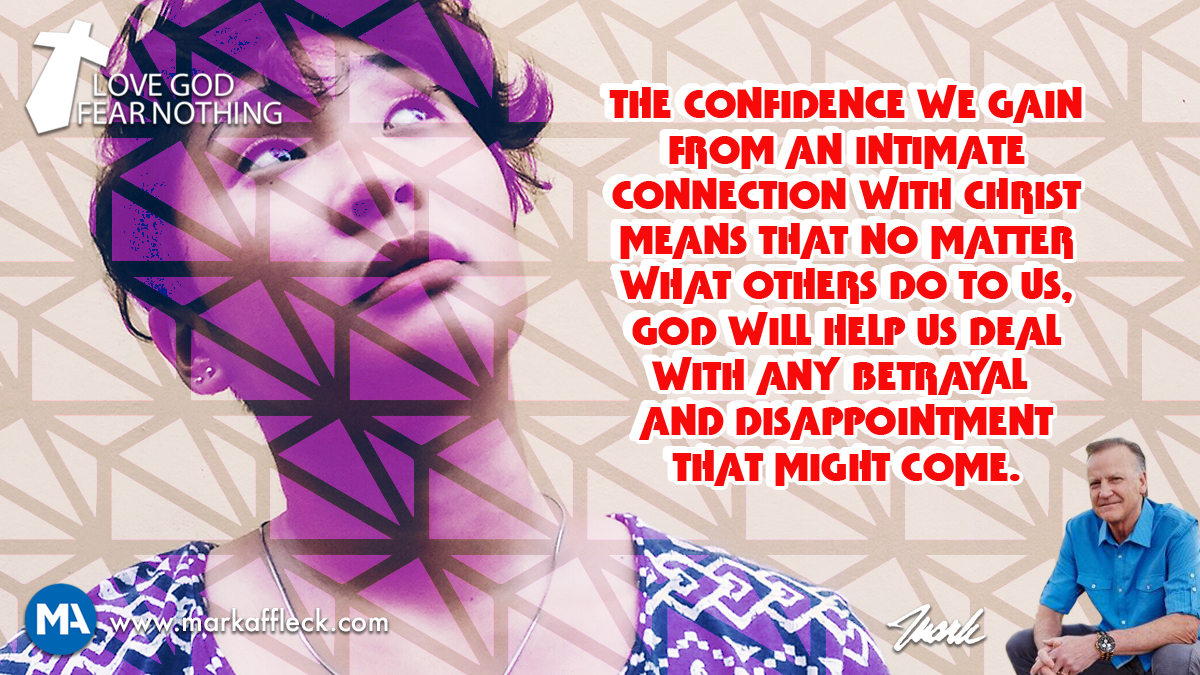 « Are You On A Hunt To Get-Rich-SLOW?You Need To Take The MINDSHARE Test Now! »