Are YOU Living With BARE-MINIMUM Faith?

We are living in a “BARE MINIMUM” world that values and rewards limiting how much we think and do. We have our own lexicon for describing this quest for “slipping by” that expresses itself as–“that will do” or “that’s good enough.”

Doing “JUST ENOUGH” is a recipe for failure. It creates nothing durable and guarantees that everything is compromised from an optimum standard. This pervasive force shows up in our individual actions, in our relationships, and in every other part of life.

Yes, even in our walk with Jesus and especially in making a commitment to spend time in SOLITUDE with God.

Bare Minimum: The smallest possible quantity or the least fulfilling, but still adequate.

One side of the coin has the blatant abusers…the so-called SLACKERS. But the other side of that coin has currency, too. It’s the side of normalizing the “easy way” in comparison to society’s flow and standards. It’s a symbolic effort that satisfies the world’s superficial test of completeness but falls short of God’s truth.

“What good is it, my brothers and sisters, if someone claims to have faith but has no deeds? Can such faith save them?” James 2:14

People who claim to know God but have not activated their faith make a symbolic and cosmetic effort to live out their “commitment.” For example, telling a person in pain or distress that “I’ll pray for you” is a GREAT start, but it should not end there. The prayer is the bare minimum.

Bare-Minimum Faith is a person’s confession of belief in Christ without any meaningful follow up.

For me, I was a bare-minimum Christian early in my faith walk. Not only did I do the bare minimum back then…I FAKED THAT!

Bare-Minimum Faith is “playing it safe” to keep one eye on our own interests. That me-centric, self-centered focus makes us slaves to fear and worry about EVERYTHING. Why? Because deep inside we know that we are not taking the risks God calls us to take. We rationalize that by thinking: How can I leap into the unknown and go beyond the bare minimum when I have so much stuff on my own plate(s) to watch?

I never want to do the bare-minimum for God. That’s why I ask him to give me the strength and wisdom to seek his understanding on what he would have me think and do to activate my faith.

How would you score yourself on the BARE-MINIMUM FAITH test?

“Suppose a brother or a sister is without clothes and daily food. If one of you says to them, “Go in peace; keep warm and well fed,” but does nothing about their physical needs, what good is it?” James 2:15-16 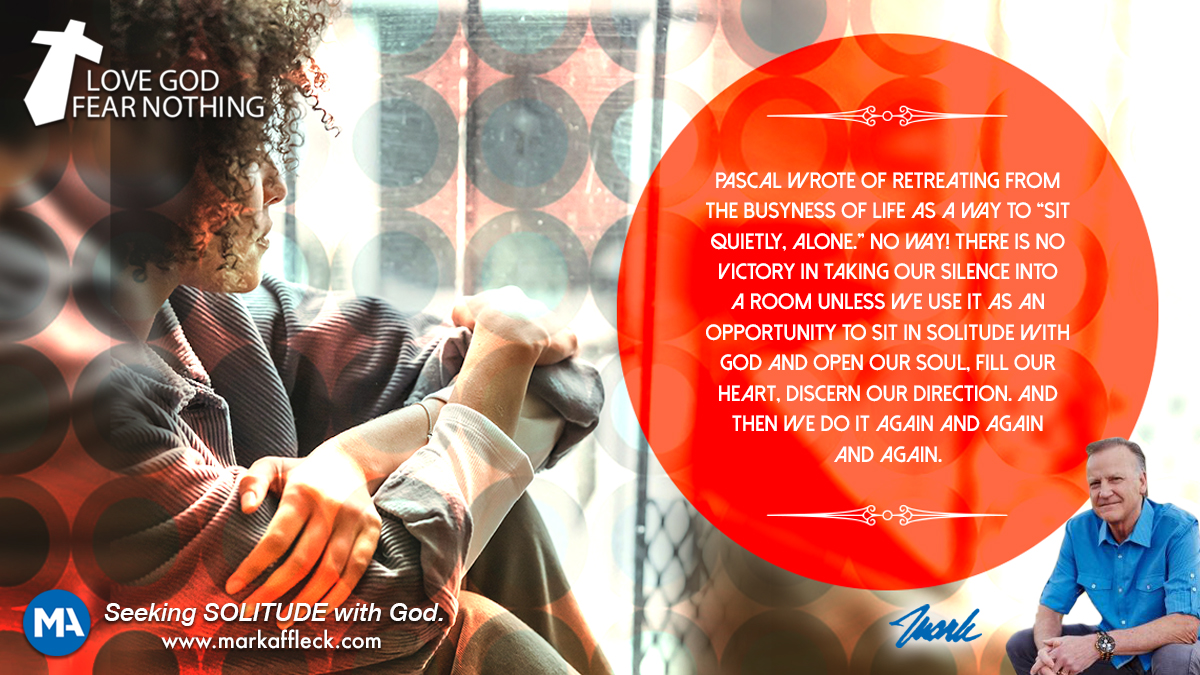 « I Cannot Spend Time With God Because I Fear ManHave You PROTECTED Your Relationship With Jesus? »