Is YOUR Faith Starting To Taste Like ROCK SOUP?

My favorite version of the ROCK SOUP fable centers on a time when there was a great famine and a stranger came through a village looking for room and board.

He was told about the famine and encouraged to keep moving. But he pushed back, saying, “I have everything to make ROCK SOUP for everyone.”

Wrestling a grit-encrusted black pot from his wagon, he quickly built a fire and started to boil water to “cook” the “special rocks” stored in his knapsack.

Word of the stranger and his now-simmering soup traveled fast. It was not long before the entire village was huddled around the fire convinced their hunger was about to be defeated by this man’s boiling rocks.

Of course the stranger’s ROCK SOUP was an illusion produced by the villagers’ delusion and desperation. But they were nonetheless certain that they would be eating soup on that day.

OK…let’s flip back to our reality and see how the ROCK SOUP story bumps up against the faith walk of Christians in the 21st Century. Here’s the headline to that story: Many Christians around the world have ROCK SOUP FAITH.

They are just like the villagers who called the stranger’s boiling rocks soup because it was served in a soup bowl, even though it had no taste and certainly no nutritional value.

ROCK SOUP FAITH today is the by-product of Christians substituting spiritual activity for surrendering to Christ.

Research suggests that most Christians today feel “close to God.” But if they are a superficial, ROCK SOUP BELIEVER, a very small percentage of them commit to spiritual growth disciplines that would ACTIVATE their moribund faith and transform them into purpose-driven, mature Christians.

I ask God to give me the strength to go beyond the superficiality of ROCK SOUP FAITH and find his grace, mercy, and hope to face any and every challenge in this life.

Is ROCK SOUP part of your faith diet?

“Take the time and the trouble to keep yourself spiritually fit.” 1 Timothy 4:7 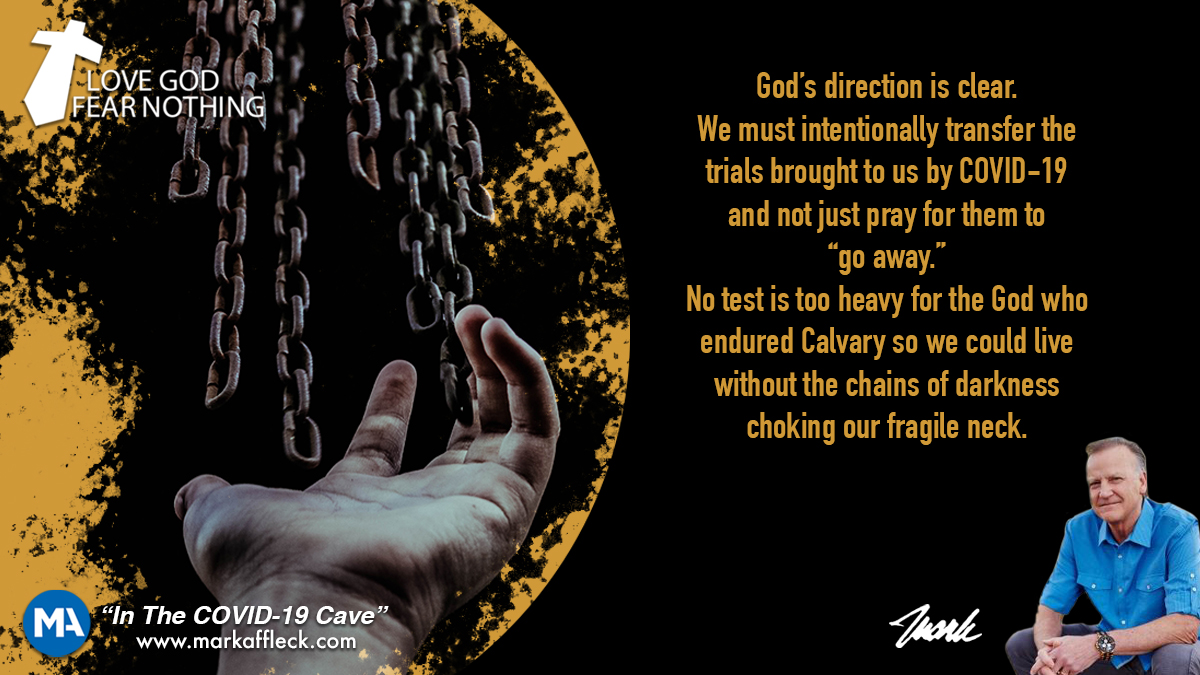